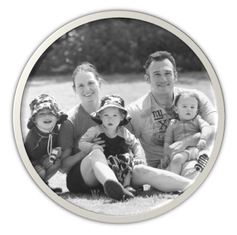 In February of 2014 we discovered we were expecting triplets! After what was going to be one of our last attempts at IVF we were thrilled, shocked and scared. I started bleeding at 12 weeks from a subchorionic hemorrhage and started bleeding at 15 weeks due to placenta previa. Around 18 weeks the bleeding finally stopped.

Then on the evening of May 26, my 37th birthday, at 19 weeks gestation the amniotic sack around baby girl B (Kaiya) ruptured. It was one of the scariest moments of my life. We immediately went to the hospital. They started me on antibiotics to prevent infection and we waited. The antepartum team monitored me and my tiny babies daily. I did not leave the hospital bed for nearly 8 weeks. Family rotated in to town to care for our older son.

Baby Cyrus had a very easy ride through the NICU. He was free from brain bleeds. He had a moderate PDA and ASD that didn't seem to bother him. He was a feeder and grower. On September 25, after 67 days in the NICU, Cyrus came home!

Baby Layla had a few rough patches. She had a significant PDA that affected her health very early in her little life. She also had a grade 1 and grade 2 brain bleed. She was on the ventilator for over a month and on oxygen up until a week before discharge. She had trouble gaining weight. She was discharged from the NICU on October 17, one day shy of their due date, after 91 days in the NICU.

Baby Kaiya's body was just not ready to live in this world. She came into the world screaming and was the last of my trio to go on the ventilator. She had bilateral grade two brain bleeds that progressed to grade 3-4 bilateral bleeds. Her kidneys stopped working and she became very swollen. In the days leading up to her passing she was resuscitated 4 times. On August 12, 2014 her body just couldn't fight any more.
​
Cyrus, Layla and their big brother Zain bring so much love and joy into our lives. Cyrus and Layla are now 2.5 years old.They have some delays but have come so far! We will always miss our little Kaiya and she will always be a part of our family. Becoming a volunteer for Project Sweet Peas allows me to honor Kaiya’s memory.  We are excited and honored to be able to offer love and support through Project Sweet Peas to our Northern Alabama hospitals! 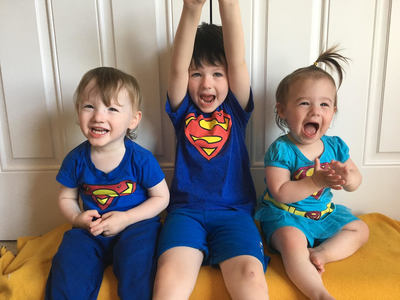 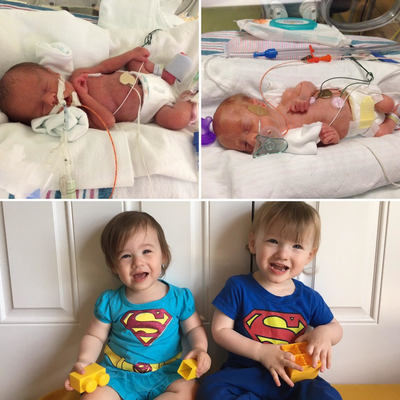 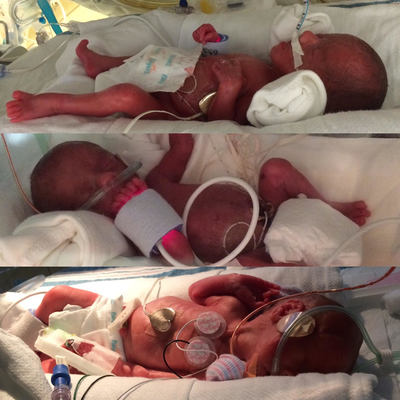 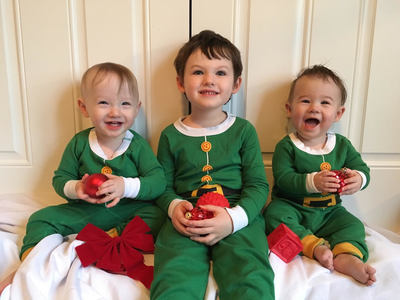